Powerlifting is a strength sport and exercise that consists of three attempts at maximal weight on three lifts: squat, bench press, and deadlift. It involves the athlete attempting a maximal weight single lift.

In competition, lifts may be performed equipped or un-equipped (typically referred to as ‘raw’ lifting or ‘classic’ in the IPF specifically).

Equipment in this context refers to a supportive bench shirt or squat/deadlift suit and knee wraps. Weight belts, knee sleeves, wrist wraps and special footwear may also be used, but are not considered when distinguishing equipped from un-equipped lifting.

Each competitor is allowed three attempts on each of the squat, bench press, and deadlift. The lifter’s best valid attempt on each lift counts toward the competition total. For each weight class, the lifter with the highest total wins. In many meets, the lifter with the highest total relative to their weight class also wins. If two or more lifters achieve the same total, the lighter lifter ranks above the heavier lifter. Competitors are judged against other lifters of the same gender, weight class and age.

What Powerlifting Equipment is Available at Kings Fitness? 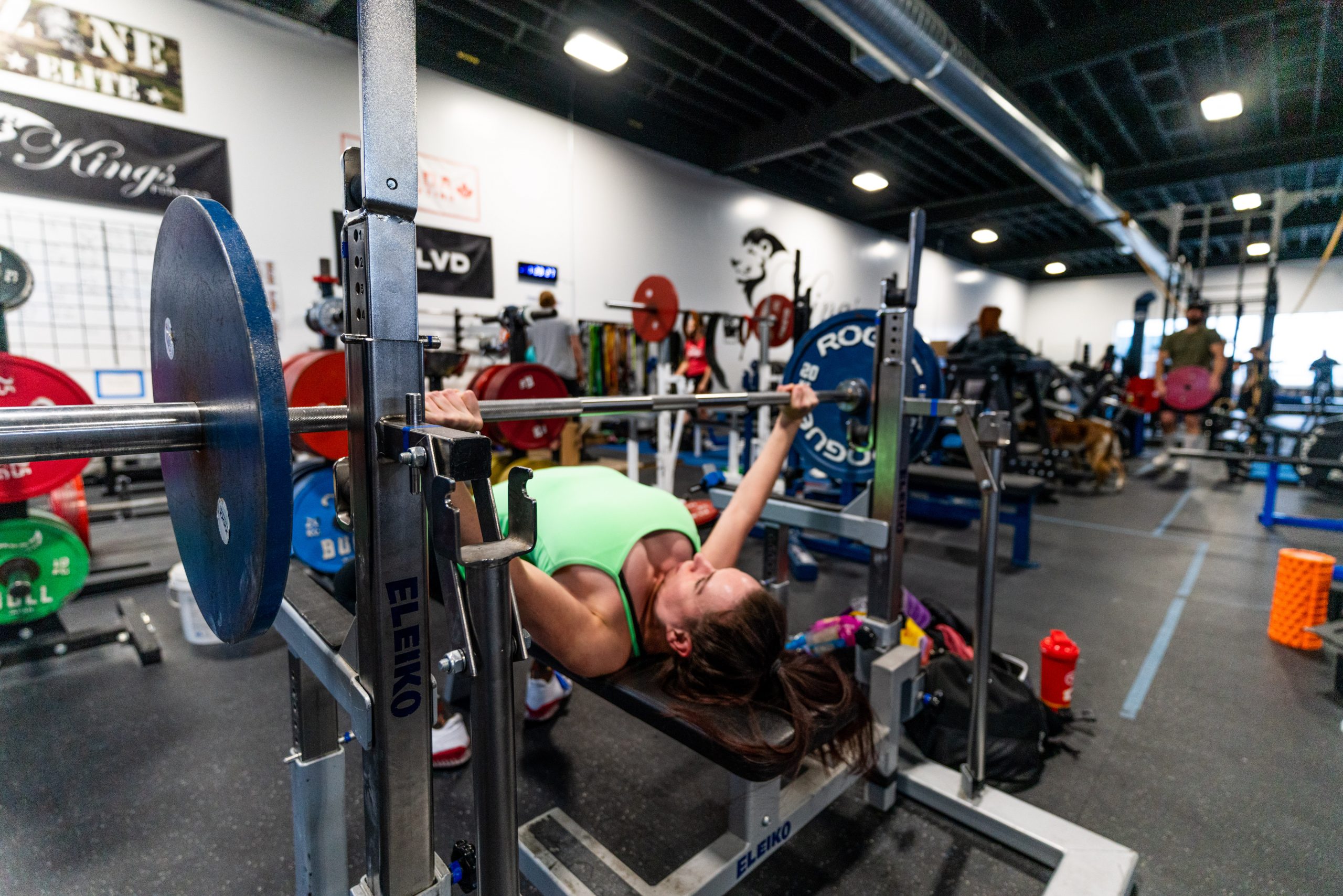 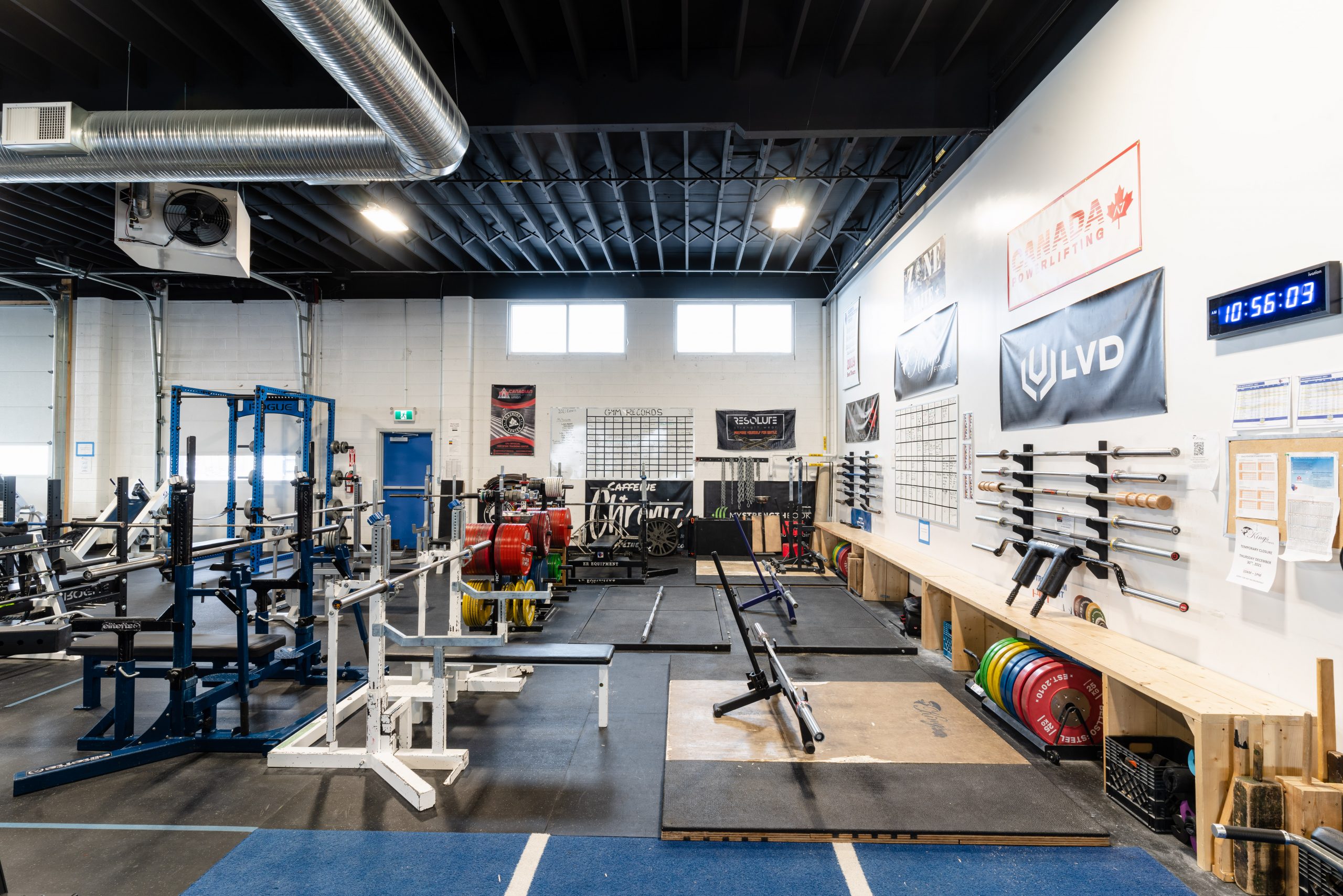 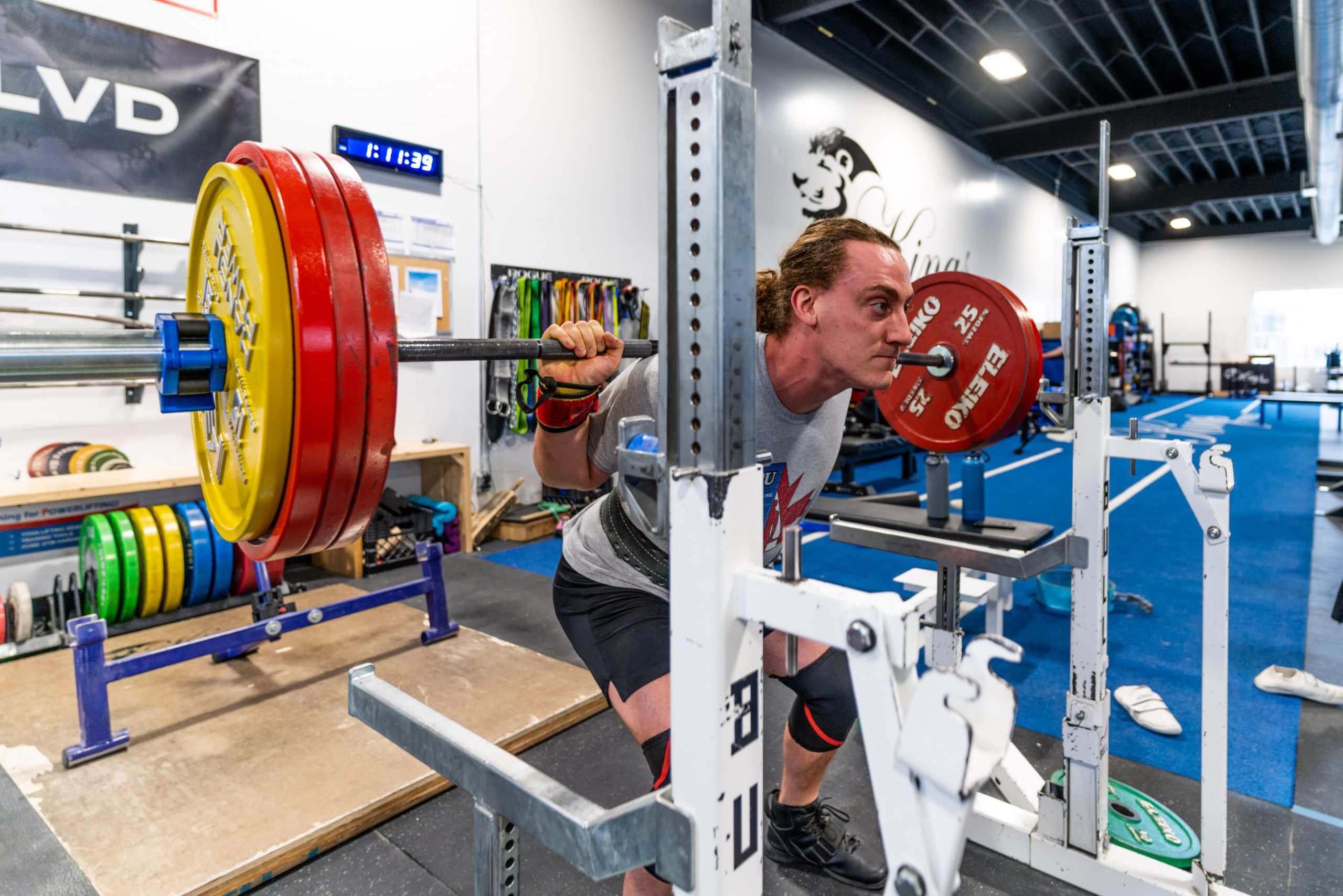 The Kings Fitness Powerlifting Club is an official CPU Certified Training Centre and a recognized APU Alberta Powerlifting Association Club, are the current Provincial Champions (2019). We promote a positive, respectful and fun training atmosphere where everyone is welcome. We offer coaching for beginners up to the World level by our partner team The Strength Guys, we would love for you to drop in and train with us! 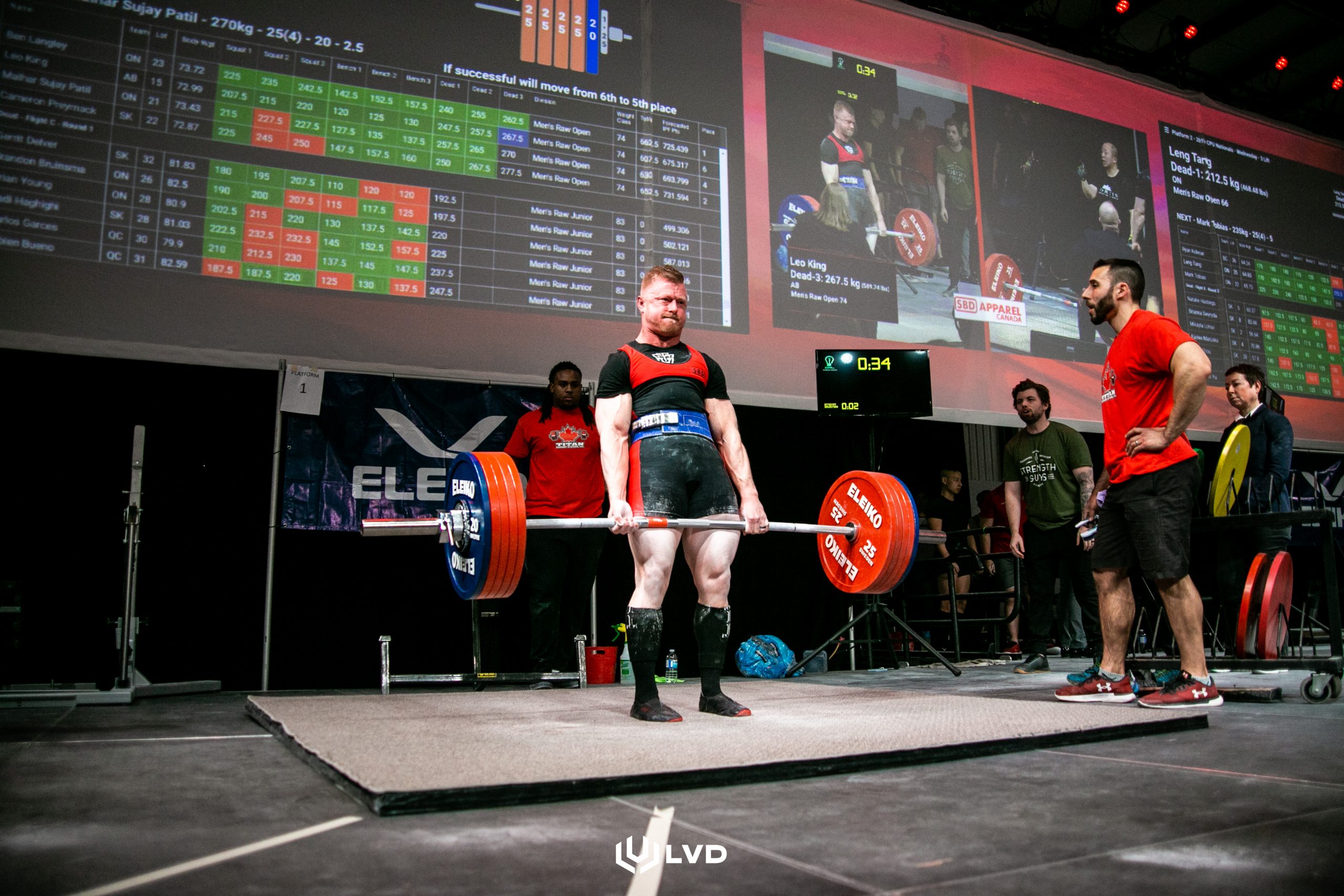